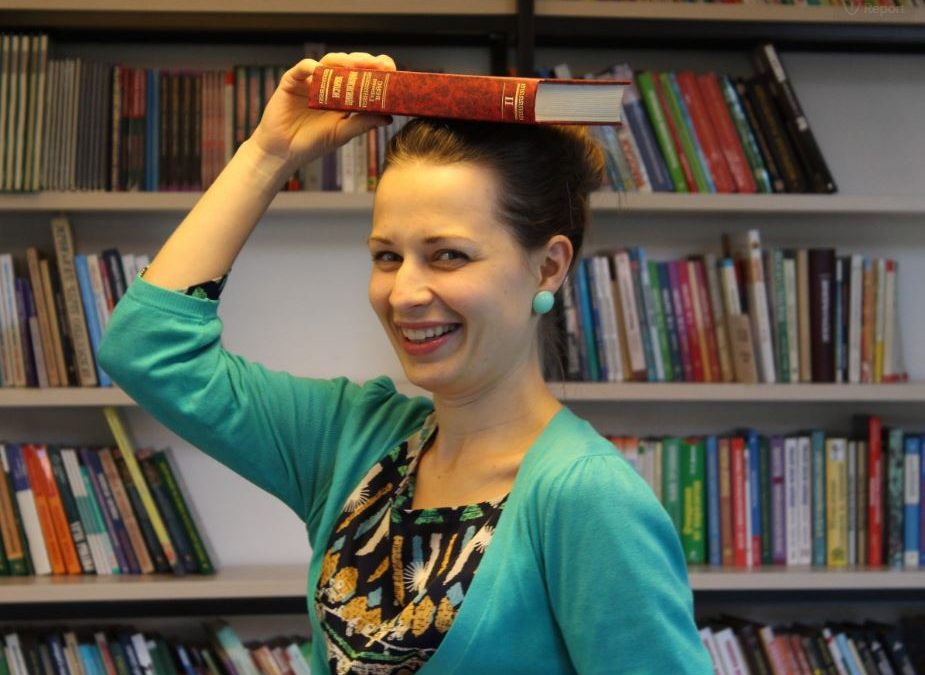 When a lot of people think of heroes, their thoughts turn to firefighters, medical personnel, soldiers, and others who rush into danger to help others. Librarians don’t ordinarily make the list. But librarians have a long history of standing up to injustice and helping people in trouble. Let’s learn about the unexpected heroism of America’s librarians, from the Great Depression to today.

The Great Depression and the Packhorse Library Initiative

The Great Depression (1929 to 1941) was a period of severe economic hardship all across the world. First, the stock market crashed in 1929. This set off a chain of events that put twenty-five percent of American workers out of work. In some countries, the unemployment rate was even higher. At the same time, environmental catastrophe, in the form of the Dust Bowl, devastated American agriculture.

To make matters worse, in some rural areas, the literacy rate was very low. In Eastern Kentucky, for example, one-third of people couldn’t read or write. President Frederick Delano Roosevelt believed that if people learned to read, they would have a better chance of finding a job. To tackle the problem of illiteracy, Roosevelt started the Packhorse Library Initiative.

The librarians rode and walked nearly five thousand miles per month. They traveled deep into Appalachia to bring books to the people there. Many schools had no libraries, so the librarians read to children at the schools. They also helped illiterate adults learn to read. These “book ladies” provided their own horses and mules. In addition, they braved treacherous terrain and unpredictable weather. By 1936, these intrepid librarians were serving 50,000 families.

And these weren’t even the first Appalachian “book ladies.” Horseback librarians were serving the area as early as the 1890s.

The Heroic Horseback Librarians of the Great Depression

On October 26, 2001, President George Bush signed the USA Patriot Act. The act came in response to the September 11 attacks the month before. The act allowed indefinite detention of immigrants. It also allowed the government to use wiretaps without a warrant. In addition, it gave permission to law enforcement officers to search homes and private businesses without the knowledge or permission of the owner. It also gave law enforcement expanded permission to demand library patrons’ checkout histories — and put a gag order on librarians that might want to give their patrons a heads up.

And librarians didn’t take this overreach sitting down.

Librarians raised the alarm about the Patriot Act while it was being debated in Congress. The American Library Association was a signatory on the earliest opposition to the act. In 2005 four librarians from Connecticut went to court to challenge a request for patron data under the act. That same year, the American Library Association filed a brief in the Supreme Court challenging the act.

Librarians also hung signs to warn their patrons that the FBI might be snooping around. Signs in libraries in Santa Cruz, California, suggested patrons direct their concerns to Attorney General John Ashcroft. Librarians changed their procedures to get around government snooping. Some removed identifying information from library records. Others erased browser histories and sign up sheets for library computers. Still others erased checkout records once a patron returned a book.

Even though the Patriot Act has expired, today’s librarians are still protecting their patrons. From giving workshops on digital privacy to using browsers on library computers that don’t track user data, librarians are looking out for you.

Librarians: On the Front Lines of the Opioid Epidemic

Once, doctors were cautious about prescribing narcotic painkillers, because of their addictive potential. However, in 1980, a letter in the New England Journal of Medicine stated that addiction rarely followed treatment with narcotics. As a result, doctors began to prescribe them more freely. At the same time, pharmaceutical companies were developing new synthetic opioid painkillers that were also highly addictive. And when patients’ prescriptions ran out, they turned to street narcotics like heroin. The result was an addiction crisis, which the DEA labeled an epidemic in 2015.

What does this have to do with librarians? Well, in many American cities, librarians have become de facto first responders. Libraries are open to the public and provide valuable low and no-cost services to the community. They are often a daytime haven for homeless people looking to escape into a book, better themselves through skills workshops, or use the free computers to look for a job. But drug users and drug dealers also visit public libraries.

Librarians find used syringes lying around. People overdose on library property. Librarians have to evict people using or selling heroin in bathrooms. One Philadelphia library had to close for three days because used needles had clogged its sewer system. Librarians have had to become bathroom monitors, and to patrol the stacks in order to keep the library safe.

But they’re also saving lives. Many libraries have started stocking Naloxone, the overdose-reversing nasal spray. Librarians undergo training for how to handle overdoses. And when the need arises, they don’t hesitate.

Watch: HBO reports on a librarian who revives dying addicts on and off the job.

“It’s easier to call the police, to wait for E.M.S.,” library director Matt Pfisterer, told the New York Times. “But when it comes down to it, you ask, ‘Do I want to see this person dying in front of me?’ ‘No.’ So you take the leap.”

And then there’s Kristin Pekoll, assistant director of the American Library Association’s Office for Intellectual Freedom. She’s fought tirelessly to keep books with LGBTQ and other “controversial” themes on the shelves.

Not So Ordinary Heroes

You might not think of librarians as rushing into danger — at least not unless there’s an overdue book involved. But for over one hundred years, American librarians have been putting themselves on the line for their patrons. It’s time these brave, intrepid heroes get their due.

Oh, and librarians also have a wicked sense of humor.