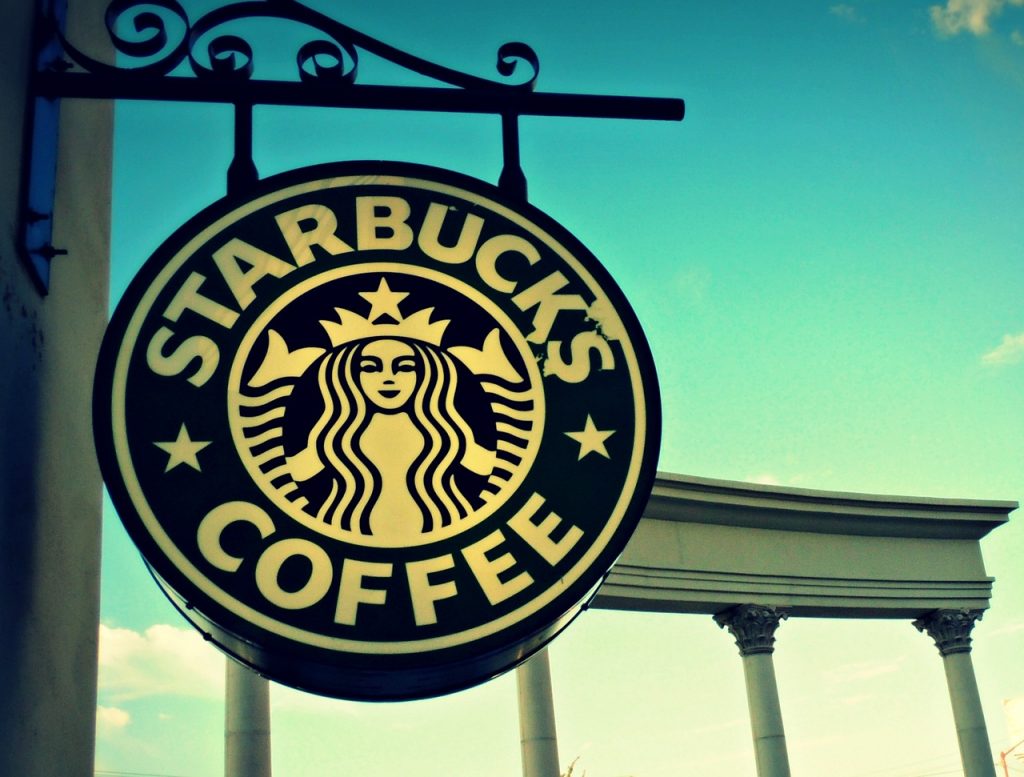 When this Starbucks barista and working mom was at the end of her rope, help came from a very unlikely source. This State Trooper and manager deserve kudos.

Angels can come in the most unexpected disguises. Like a Starbucks shift supervisor. Or a State Trooper. That’s what Starbucks barista Shantaphae Blakes and her shift supervisor Hope Spell discovered one chilly winter morning.

Being a single parent is hard. It’s even harder when your childcare falls through.

And of course your child care only falls through when you have to get to work. This is the kind of problem that can get you fired — or at least lose you a day’s pay. And these are problems no single parent can afford.

On a cold morning in December, Starbucks barista Shantaphae Blakes called her supervisor in tears. It was 4:30 in the morning. She was on her way to work the early shift at the Winston Salem Starbucks in North Carolina. And she found herself without anyone to watch her toddler, Dillyn.

“Don’t worry about it,” said her manager, twenty-one-year-old Harper Spell, the shift supervisor. “I need you here. We’ll take care of Dilynn.”

When twenty six year old Blakes and her daughter arrived, the barista set the baby carrier on a cafe table where she and Spell, Dillyn’s “second mother” for the day, could watch her. Said Spell, “We gave her a few little things to play with, something to eat, and she was good.”

The three opened the cafe together that morning, and though it seemed to go well, Blakes and Spell worried about how long the peace would last.

And then the State Troopers arrived.

Any parent might be concerned at that point. Would the trooper think she was putting her baby in danger? Would they think she was a negligent parent? Was the restaurant breaking any food hygiene laws?

The state trooper turned out to be Brad Marshall, a regular customer, who was there for his morning coffee. According to shift supervisor Spell, the Winston-Salem Starbucks regularly hosts a group of state troopers, who come in to enjoy a hot drink before their own morning shift.

To everyone’s surprise, Trooper Marshall took a shine to little Dillyn, and offered to look after her while Spell and Blakes worked.

Said Spell, “He stayed for over an hour. Never in a million years did I think that a trooper would just do that, just stay and hang around and help.”

Blakes was amazed by how well Trooper Marshall and her little girl got along, and was overwhelmed with relief and gratitude.

“It just blew me away,” the mom said, “it was wonderful.” Like most of us, she wasn’t expecting help, but was overjoyed to receive it. She said it shocked her, and, “made me feel so much better,” she continued. “It takes a village to raise a child,” she said. Blakes had memorized the Trooper’s regular order, but she never expected him to show concern for her. And she never would have expected a customer to help her like that.

Spell remembers, “When Shantaphae was able to leave later that morning, she went over and was crying,” the manager said. “She thanked Marshall a million times.”

You can watch a video of this heartwarming story here:

Starbucks Barista Couldn't Find Babysitter For Toddler Before Work. That's When Her Boss and State Troopers Stepped In

They played with the baby for over an hour…