The Best Cello Players You Have Ever Heard

2Cellos is a Croatian cello duo, consisting of classically trained Luka Šulić and Stjepan Hauser. Signed to Sony Masterworks since 2011, they released three albums and play mainly instrumental arrangements of well-known pop and rock songs. The duo have performed internationally and featured in the TV series Glee. 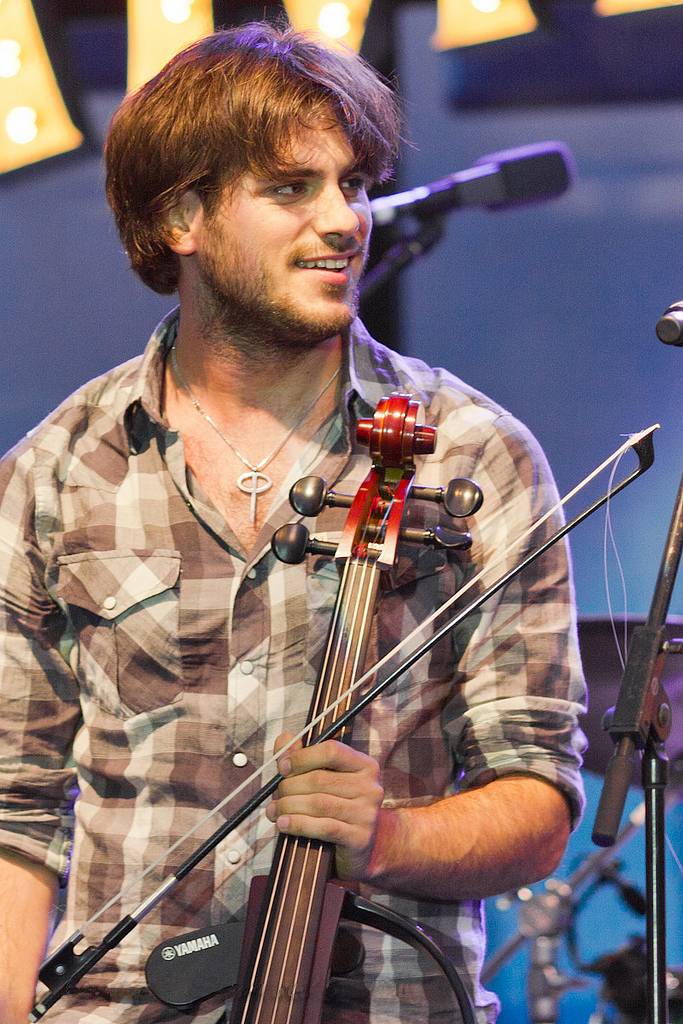