Want to be part of Scientific History? Be a Citizen Scientist! 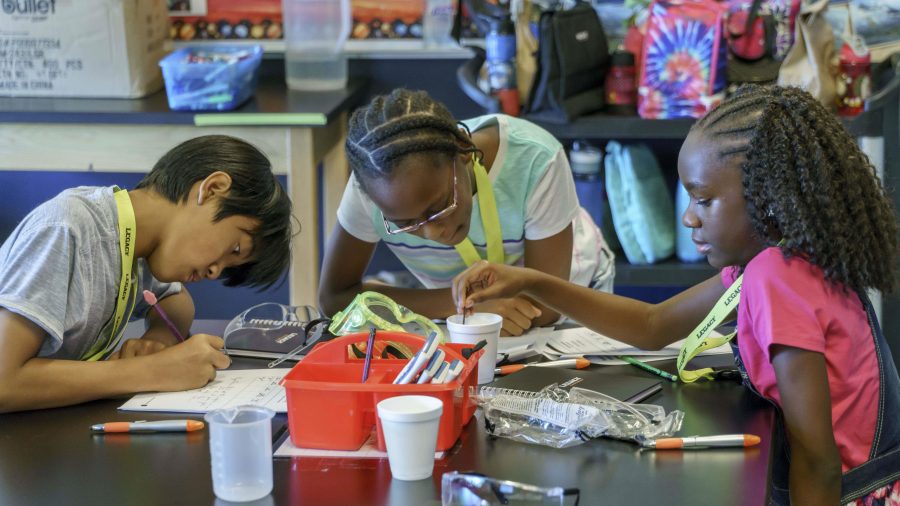 Do you like keeping up with the latest developments in science and technology? Have you ever wished you could be a part of it? You can! All over the world, citizen scientists are making history with discoveries in numerous fields. And the great news is, most of the time, you don’t need a degree or any kind of special training.

Often, all you need is a keen sense of observation and an internet connection. Read on to find out how you can help scientists, and maybe even make your own discovery.

What is Citizen Science?

Citizen Scientists are members of the general public who participate in scientific research and discovery. They come from all walks of life, and include people of all ages. Generally, they work on a volunteer basis.

Citizen scientists aren’t just an extra pair of hands. Some of today’s most exciting discoveries were made by ordinary individuals. Let’s have a look at some of them. 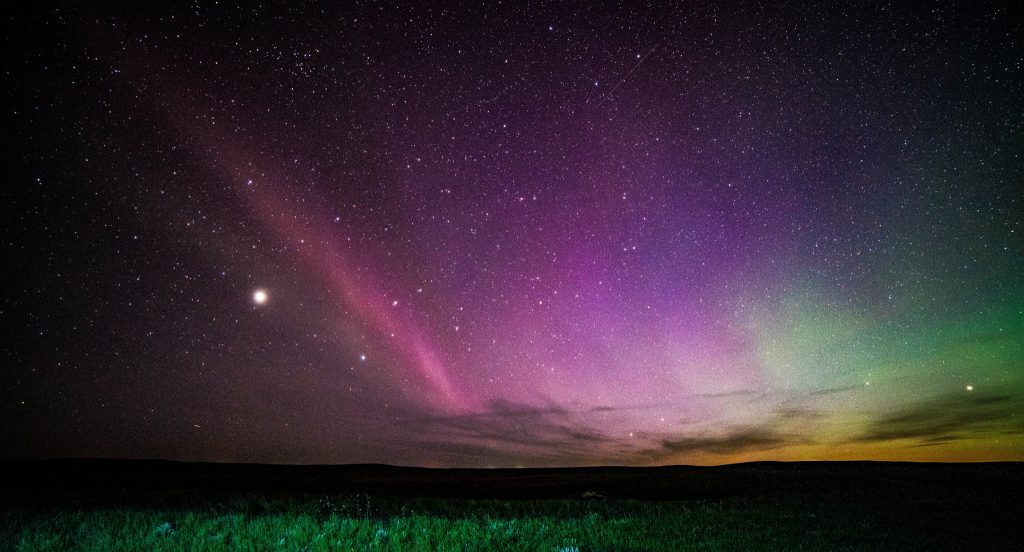 Everyone has heard of the Northern Lights, or Aurora Borealis, the light show that ripples across the sky from time to time near the North Pole. (The Southern Lights are a similar phenomenon that happens near the South Pole). STEVE is an entirely new and different kind of aurora, and citizen scientists discovered it. How? It’s a good story.

Aurora chasers were out taking photos of the Northern Lights, when they noticed a faint purple arc to the south. Over a period of a few years, they continued to observe and document the arc. They named the phenomenon STEVE. As it turns out, the forces that produce STEVE are different from the ones that produce the Northern and Southern lights. Scientists had known about the forces behind STEVE, but they hadn’t known that those forces could produce a visible aurora. They found out when citizen scientists used their phone cameras to capture photos of it.

A scientific team headed by Elizabeth MacDonald sent a European Space Agency satellite through the aurora, and the team published its findings in Scientific Advances in March 2018. 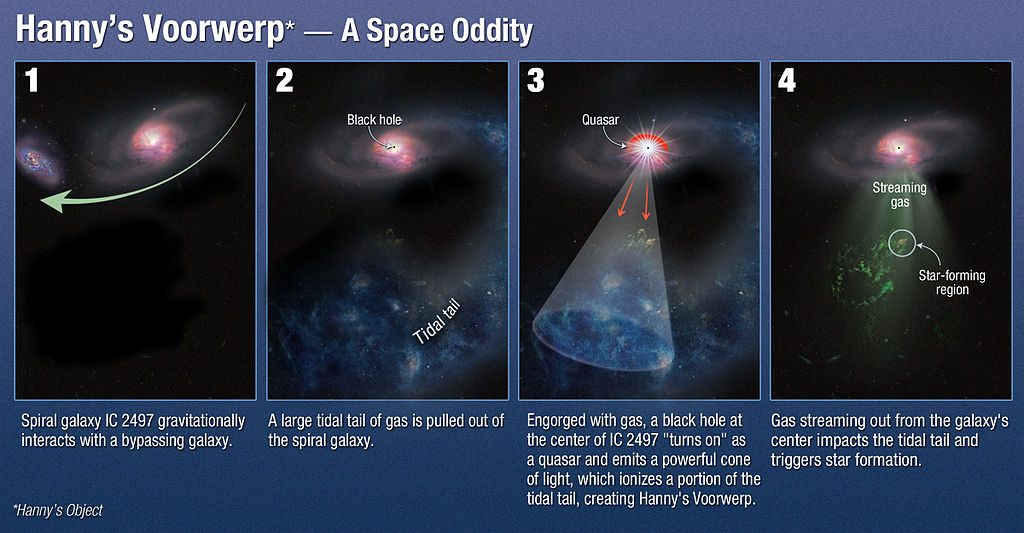 A Dutch schoolteacher named Hanny van Arkel was working with a citizen science project called Galaxy Zoo, when she made her discovery. Volunteers for the Galaxy Zoo project look at images taken by space telescopes, and try to classify the galaxies they see. Van Arkel came across something that she couldn’t classify with the project’s criteria. It turned out to be new type of astronomical object previously unknown to astronomers — a quasar ionization echo. Scientists named it Hanny’s Verwoorp in her honor. (‘Verwoorp’ in Dutch means ‘squiggle.’) Since then, scientists have found more of these objects — and now they know what they are. 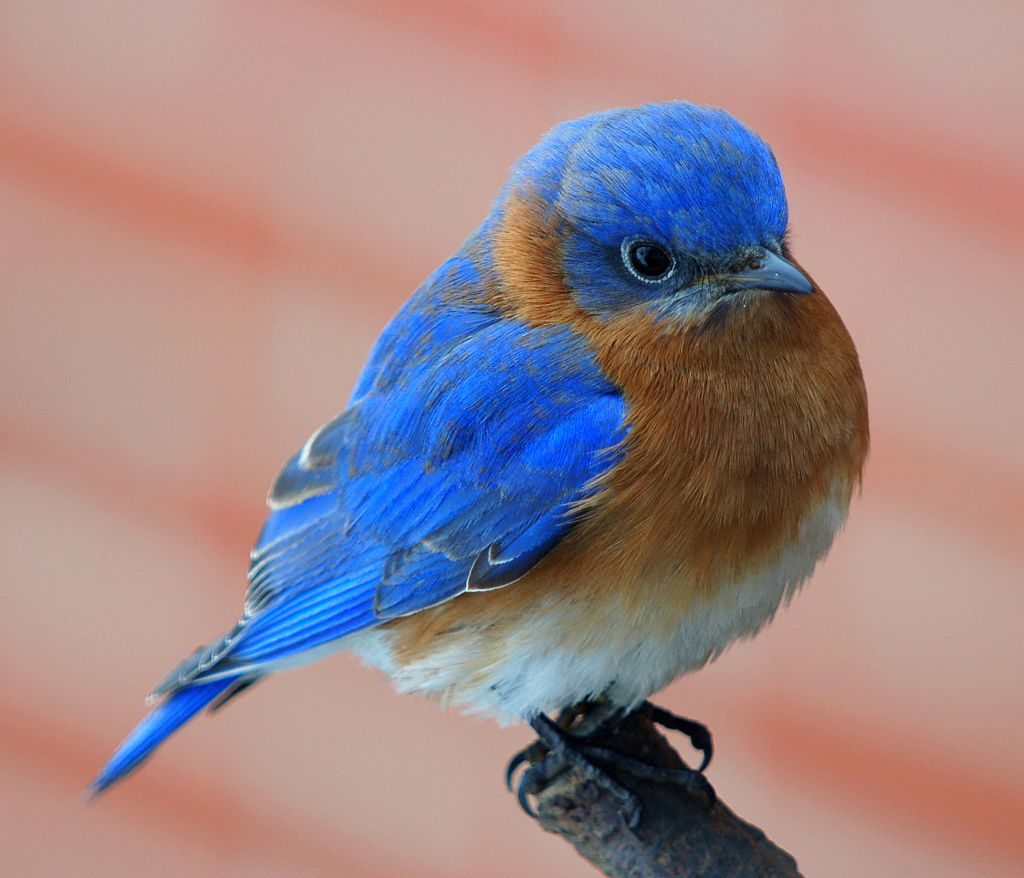 Image CC by S-A 4.0, by Maddyhargrave, via Wikimedia Commons.

The Cornell Lab of Ornithology has a very active citizen science project. Every year, thousands of people around the world send the lab photos of birds they’ve snapped in the wild. Citizen scientists have helped Cornell with research about climate change, changes in bird distribution and populations, tracking various bird diseases, and more. And as a result, scientists have written over 150 papers using their data.

What kinds of projects employ citizen scientists? All kinds!

Is literature more your thing? You can join Shakespeare’s World, and transcribe handwritten documents from Shakespeare’s time. This will help people learn more about Shakespeare’s life and times. You might even discover a new word!

Are you concerned about antibiotic resistance? Bash the Bug is looking at which genes cause the tuberculosis bacteria to become resistant. They need citizen scientists to examine laboratory images.

How about history? Operation War Diary is trying to learn more about the British Army on the Western Front during the First World War. They need citizen scientists to analyze the diaries of soldiers and flag interesting details.

How You Can Get Involved

Zooniverse is a citizen science portal, and the place to go to get started. You can search for projects in lots of different fields, including astronomy, history, zoology, language, literature, natural science, and more.

You can also check with your local university or college.

Science is exciting, and technology is allowing scientists to gather better data faster than ever before. And more data means better science. But today’s scientists often end up with more data than they can analyze by themselves. And that’s where you can help. You don’t need an advanced degree or even a lot of training. All you need to be part of today’s cutting-edge discoveries is an interest and an internet connection. Have web, will travel.

Featured Image is in the Public Domain, by Kwame Acheampong, via the U.S. Air Force.