The Legal Drug That Kills More People Than Heroin 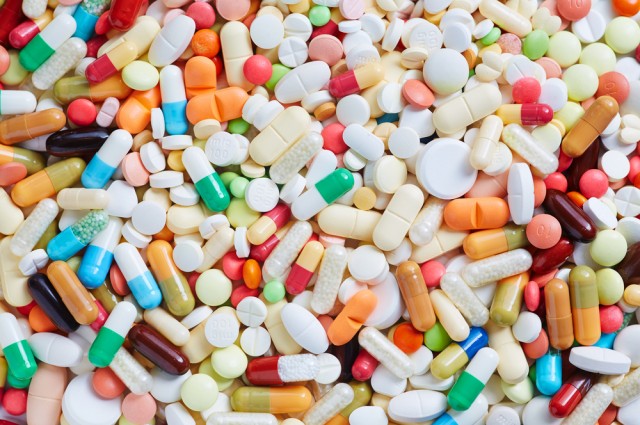 Since Nixon declared a “war on drugs” during a speech in 1971 drug policy has been dominated by a certain style of aggressive tactics and rhetoric to curb recreational drug-use, arguably driven less by science and statistics and more by economics and emotion. Last year, over $51 billion (£34 billion) was spent towards this cause in the U.S. alone.

This graph from Business Insider, below, shows the rates of overdose deaths in America from 1999 to 2013, giving an insight into how unsuccessful, if not counterintuitive, this initiative has become.

Since 1999, America has seen rising rates of fatal heroin, cocaine and opioid overdoses, with an estimated 300,000 more people addicted to heroin today than a decade ago. This increase in use can largely explain the rise in deaths caused by the drug, which is closely linked to the growth of prescription opioid abuse. While cocaine overdoses have dropped since 2006, they still remain higher in 2013 than they were 14 years previously.

Perhaps most startling is the rise overdoses of opioid pain relievers, which include drugs such as Vicodin, codeine, and OxyContin. Many of these drugs are perfectly fine in the eyes of the law and can be prescribed by your doctor legally, much to the delight of multi-million dollar pharmaceutical companies.