These Seniors were Bored, So Their Nursing Home Hired Pole Dancers! 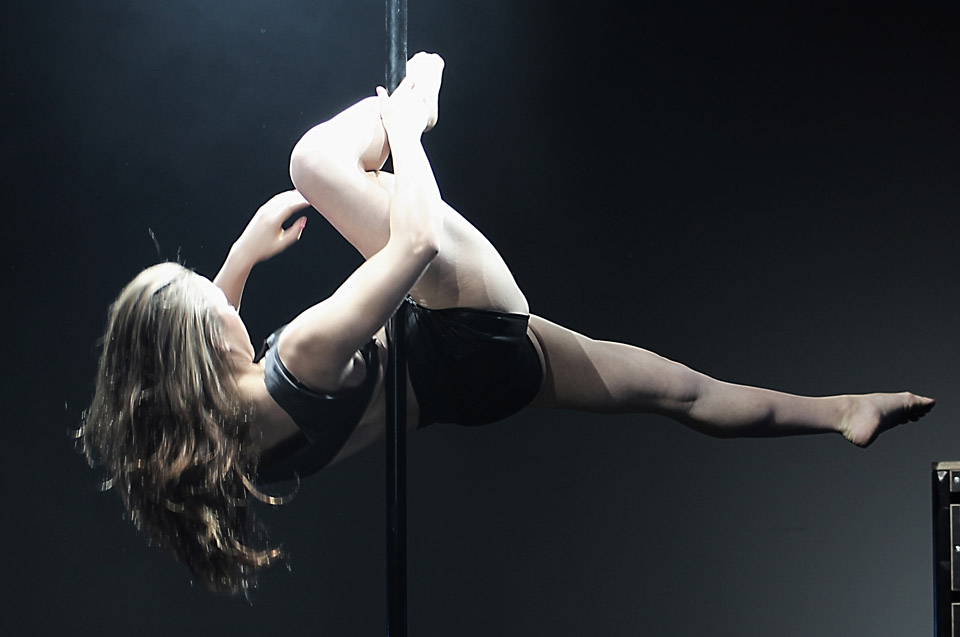 Let’s face it, nobody thinks living in a long-term care facility is going to be exciting. First, the days are long. In addition, there’s only so much television, card playing, and arts and crafts a person can take. As a result, one care home came up with a new idea: pole dancers.

Getting older doesn’t mean your brain stops working. And it doesn’t mean you stop being an adult. Although to look at some of the activities offered in care homes, you might think that’s exactly what it means. There’s nothing wrong with board games or yoga in a chair. But really, a person can only play so much bingo before things start to get a bit dull. And who could blame them? 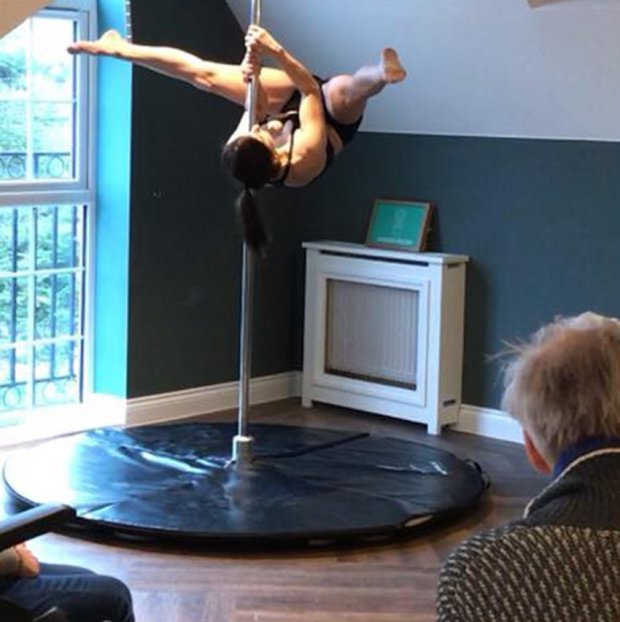 Fairmile Grange Care Home in the United Kingdom put it to a vote. Nicholls explained that the home gave residents several choices of activities. The residents themselves chose a performance by pole dancers from the Pole Dance Factory in Poole.

Katie Henry, the owner of the Pole Dance Factory said that the care home asked for something “a bit different.” Henry explained that there are several styles of pole dancing. The style of the performance at Fairmile Grange was “gymnastic.” And the pole dancers danced to music with a 1950s and ’60s theme. The pole dancers represented a variety of age groups, ethnicities, and body types. Nobody is saying who, exactly, came up with the idea to put a pole dancing performance on the list. But it was a hit. Some residents even got up to have a try themselves! 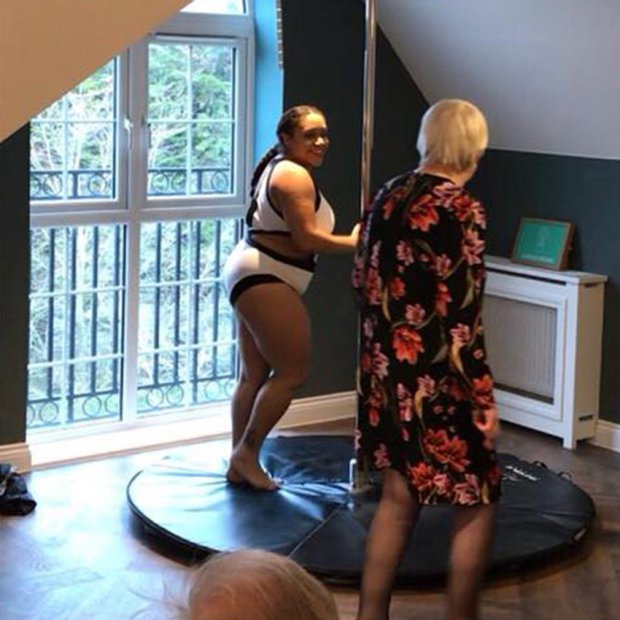 But some people just can’t stand idly by and watch others have a good time. Local council member Peter Hall said he considered it inappropriate to see pole dancers in a care home. He added, “It’s not really the sort of entertainment I would have thought that the residents wanted or would have encouraged.”

Councillor Denise Jones said, “I’m a bit staggered about it. While I’m always delighted to see the horizons of older people widened, I’m not sure that includes pole dancing.”

The Care Home Stands by its Choice 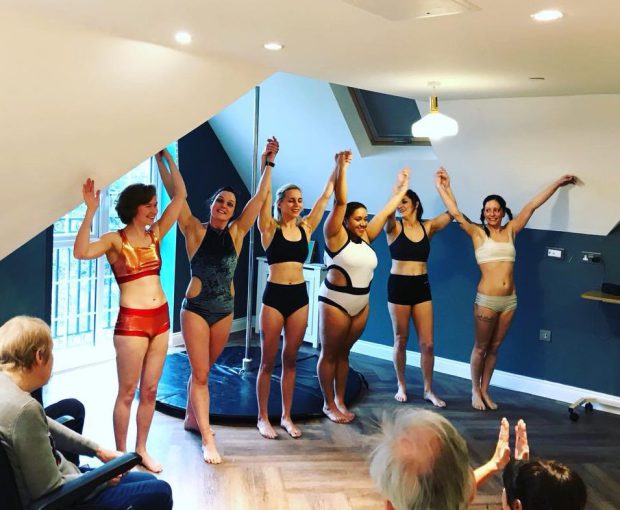 Encore Care Homes, which runs the Fairmile Grange facility, responded. First, they said there was nothing unwholesome about the pole dancers or their performance. The dancers gave an athletic performance while wearing gymnastics clothing. Then they described the performance as an “artistic display of musicality and gymnastic ability.” Finally, Nicholls added, “This performance sport combines dance and acrobatics, requiring great physical strength and endurance.”

The owner of the pole dancing company told The Telegraph, “It is a sport, it’s been certified as a sport, and we specifically put on a sporty, gymnastic performance which we thought was appropriate for a care home.”

In addition, Encore told The Independent, residents were free to attend or not. Not only did those who attended the performance thoroughly enjoy it, but there was “overwhelming [sic] positive feedback from relatives.”

As a result, Encore plans to host more pole dancing performances in the future.

Said Nicholls, “We are proud to challenge stereotypes and will continually offer our residents the choice to experience appropriate, new and progressive activities.”

Not Just for Strip Clubs

People used to think of belly dancing as adult entertainment — even though it didn’t start out that way. Now it’s a popular form of entertainment and exercise. Even though pole dancing did start out as adult entertainment, it’s now a sport. And a popular one. The Global Association of International Sports Federation recognized pole dancing as a sport last year. This means that pole dancing, along with poker, may one day join the growing list of Olympic sports. The International Pole Sports Federation is working towards that very goal.

There’s nothing wrong with having a bit of fun, no matter what anyone else might think. And at Fairmile Grange, pole dancers will continue to be on the activities roster.

Featured Image: CC by 0, via Pixabay