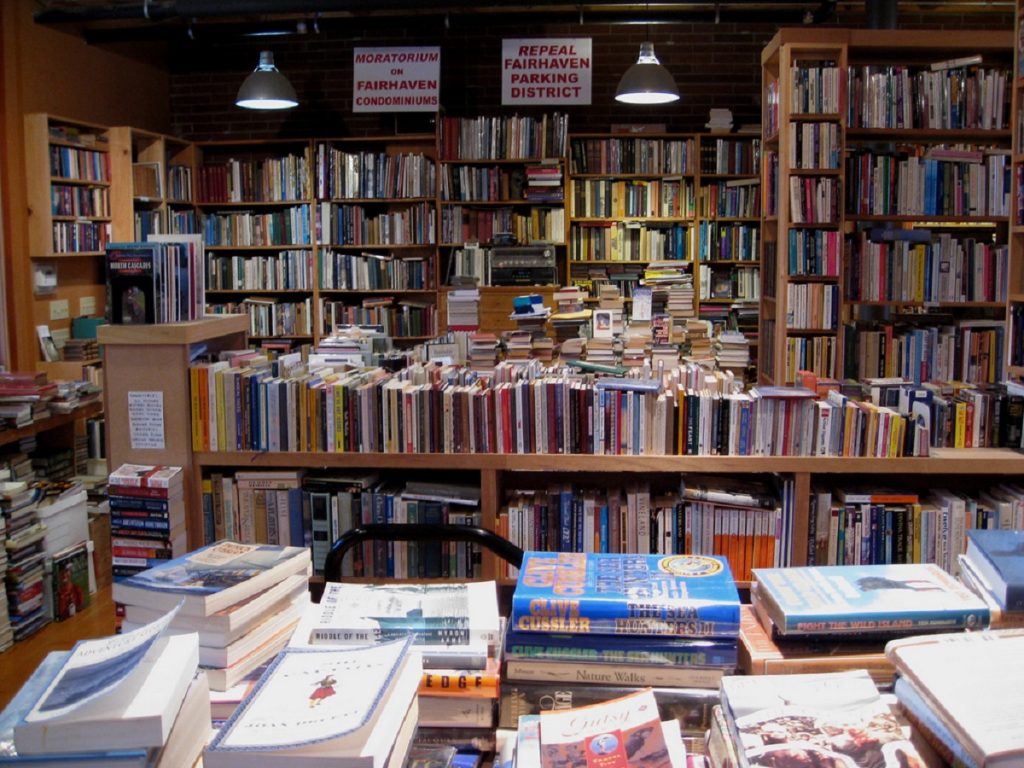 In a random Facebook post, who would have thought we would find a timeless message that could change the way the world looks?

We’ve all seen those posts on Facebook, Twitter, Tumblr, and Instagram. Shared by a friend of a friend of a friend that ended up in your feed. You couldn’t not click on it because it just looked too good to pass up. So you clicked, and you read. Or you watched a short video. It probably made you smile, cry, or cuss. And then you scrolled on and forgot about it. Or maybe you clicked the button to continue passing it along.

Every Story has a Message

This is one of those stories. It was posted on Facebook on August 15, 2016 by Christine Turel, who lists it simply as a “found comment.” We were able to trace it to post on Tumblr from August 6, 2016. That account was simply Beep Boop Robots. There hasn’t been much activity on the account since November 2016, with only a few interactions since then. The header says “Powering down…” On the About me page, it identifies the owner of the account as:

I’m an artist that works with a small studio in Seattle, Washington.

But the story that caught our attention bears repeating, in it’s entirety, so without further ado:

“I work in a decent sized, local, indie bookstore. It’s a great job 99% of the time and a lot of our customers are pretty neat people. Any who, middle of the day this little old lady comes up. She’s lovably kooky. She effuses how much she loves the store and how she wishes she could spend more time in it but her husband is waiting in the car (OH! I BETTER BUY HIM SOME CHOCOLATE!), she piles a bunch of art supplies on the counter and then stops and tells me how my bangs are beautiful and remind her of the ocean (‘Wooooosh’ she says, making a wave gesture with her hand)

“Ok. I think to myself. Awesomely happy, weird little old ladies are my favorite kind of customer.”

“Ok. I think to myself. Awesomely happy, weird little old ladies are my favorite kind of customer. They’re thrilled about everything and they’re comfortably bananas. I can have a good time with this one. So we chat and it’s nice.

“Then this kid, who’s been up my counter a few times to gather his school textbooks, comes up in line behind her (we’re connected to a major university in the city so we have a lot of harried students pass through). She turns around to him and, out of nowhere, demands that he put his textbooks on the counter. He’s confused but she explains that she’s going to buy his textbooks.

“He goes sheetrock white. He refuses and adamantly insists that she can’t do that. It’s like, $400 worth of textbooks. She, this tiny old woman, bodily takes them out of her hands, throws them on the counter and turns to me with a intense stare and tells me to put them on her bill. The kid at this point is practically in tears. He’s confused and shocked and grateful. Then she turns to him and says ‘you need chocolate.’ She starts grabbing handfuls of chocolates and putting them in her pile. 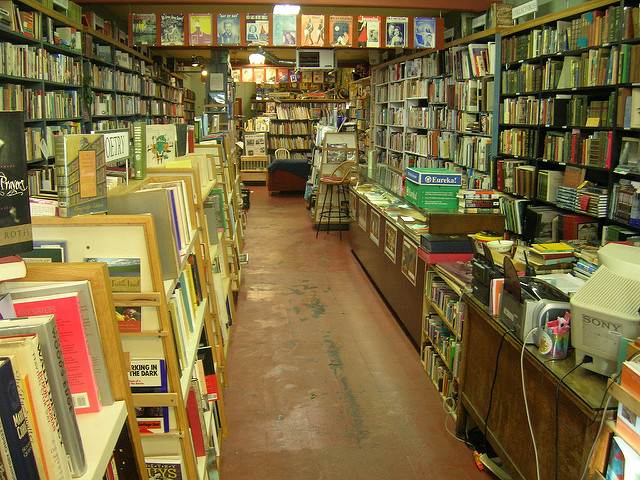 “He keeps asking her ‘why are you doing this?’ She responds ‘Do you like Harry Potter?’ and throws a copy of the new Cursed Child on the pile too.

“Finally she’s done and I ring her up for a crazy amount of money. She pays and asks me to please give the kid a few bags for his stuff. While I’m bagging up her merchandise the kid hugs her. We’re both telling her how amazing she is and what an awesome thing she’s done.

She turns to both of us and says probably one of the most profound, unscripted things I’ve ever had someone say:

“‘It’s important to be kind. You can’t know all the times that you’ve hurt people in tiny, significant ways. It’s easy to be cruel without meaning to be. There’s nothing you can do about that. But you can choose to be kind. Be kind.’

“The kid thanks her again and leaves. I tell her again how awesome she is. She’s staring out the door after him and says to me: ‘My son is a homeless meth addict. I don’t know what I did. I see that boy and I see the man my son could have been if someone had chosen to be kind to him at just the right time.’

“I’ve bagged up all her stuff and at this point am super awkward and feel like I should say something but I don’t know what. Then she turns to me and says: ‘I wish I could have bangs like that but my darn hair is just too curly.’ And leaves.

“And that is the story of the best customer I’ve ever had. Be kind to somebody today.”

Be kind to somebody today.

We have no idea if the story is true or not, but we are pretty sure it is. The moral of the story is a timeless message we should all be sharing daily.