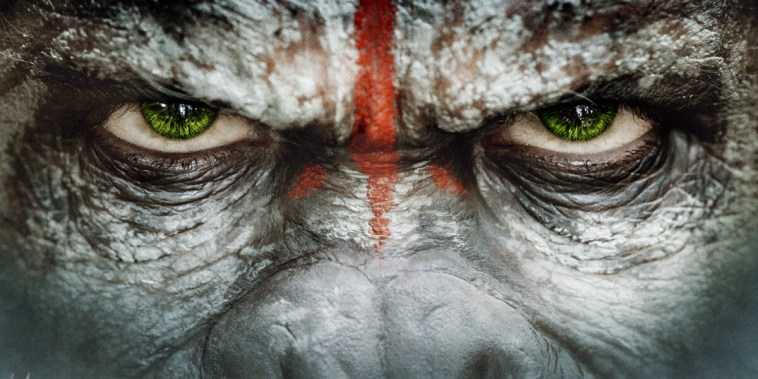 THE Soviet dictator Josef Stalin ordered the creation of Planet of the Apes-style warriors by crossing humans with apes, according to recently uncovered secret documents.

Moscow archives show that in the mid-1920s Russia’s top animal breeding scientist, Ilya Ivanov, was ordered to turn his skills from horse and animal work to the quest for a super-warrior.

According to Moscow newspapers, Stalin told the scientist: “I want a new invincible human being, insensitive to pain, resistant and indifferent about the quality of food they eat.”

In 1926 the Politburo in Moscow passed the request to the Academy of Science with the order to build a “living war machine”. The order came at a time when the Soviet Union was embarked on a crusade to turn the world upside down, with social engineering seen as a partner to industrialisation: new cities, architecture, and a new egalitarian society were being created.

The Soviet authorities were struggling to rebuild the Red Army after bruising wars.

And there was intense pressure to find a new labour force, particularly one that would not complain, with Russia about to embark on its first Five-Year Plan for fast-track industrialisation.

Mr Ivanov was highly regarded. He had established his reputation under the Tsar when in 1901 he established the world’s first centre for the artificial insemination of racehorses.

Mr Ivanov’s ideas were music to the ears of Soviet planners and in 1926 he was dispatched to West Africa with $200,000 to conduct his first experiment in impregnating chimpanzees.

Meanwhile, a centre for the experiments was set up in Georgia – Stalin’s birthplace – for the apes to be raised.

Mr Ivanov’s experiments, unsurprisingly from what we now know, were a total failure. He returned to the Soviet Union, only to see experiments in Georgia to use monkey sperm in human volunteers similarly fail.

A final attempt to persuade a Cuban heiress to lend some of her monkeys for further experiments reached American ears, with the New York Times reporting on the story, and she dropped the idea amid the uproar.

Mr Ivanov was now in disgrace. His were not the only experiments going wrong: the plan to collectivise farms ended in the 1932 famine in which at least four million died.

For his expensive failure, he was sentenced to five years’ jail, which was later commuted to five years’ exile in the Central Asian republic of Kazakhstan in 1931. A year later he died, reportedly after falling sick while standing on a freezing railway platform.