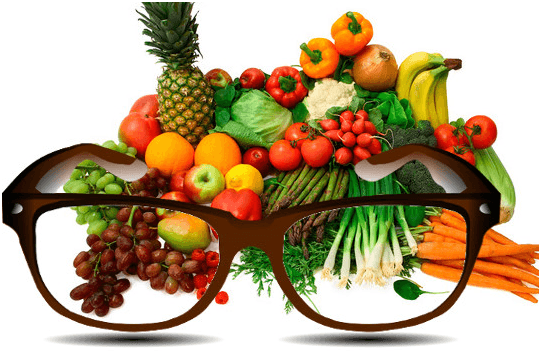 Eye health depends not only on the correct lighting distance or book screen, but also from our diet.

Our Eyes are amazing!

With its superfine tuning eye it is one of the most amazing organs of the body. All the eye muscles are in constant motion to simultaneously carry three functions required to view:

… So little is needed

To perform all these functions, the eye needs only a small amount of oxygen and food are several elements:

Plant products, especially those that are described in this article, provide the necessary nutrients eyes.

Conjunctivitis can be caused by different causes, such as infections caused by bacteria or damaged by smoke.

A diet with a lack of vitamins A and B leads to dryness of the conjunctiva, provokes and aggravates conjunctivitis. 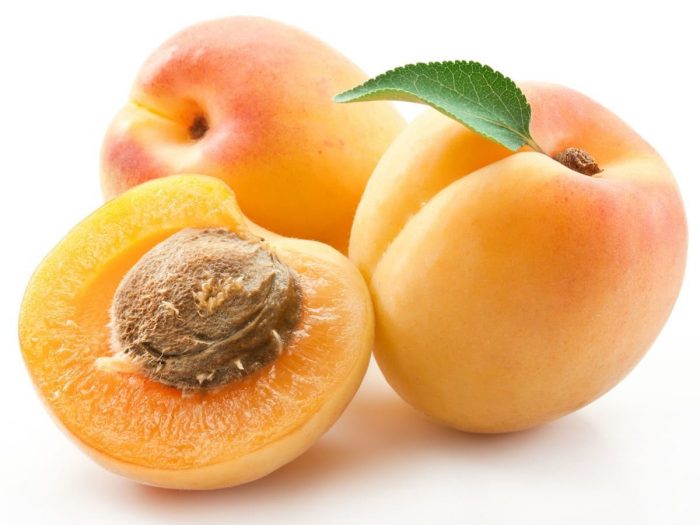 Macular degeneration of the retina

This is one of the main causes of blindness in people over 65 years. Yellow spot has a width of only two millimeters and is the most sensitive area of ​​the retina, from which most strongly dependent on the visual acuity.

The reasons that trigger damage macular:

The most effective to prevent macular degeneration matter – it carotenoids, particularly lutein and zeaxanthin contained in spinach and cabbage. Contained in the carrot beta-carotene is not so effective. 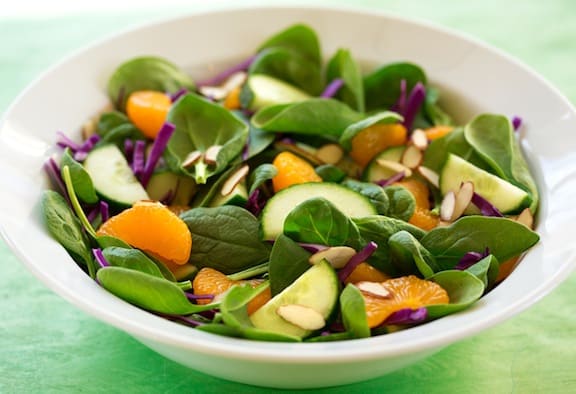 Reduced visual acuity can have many causes: cataract, brain injury or tumor. But the most common cause – dysfunction of the retina, which can be a cause of diabetes and arteriosclerosis.

Deficiency of antioxidants due to a lack in the diet of fruits, vegetables, oily nuts and seeds can cause damage to the retina and cause a decrease in visual acuity. 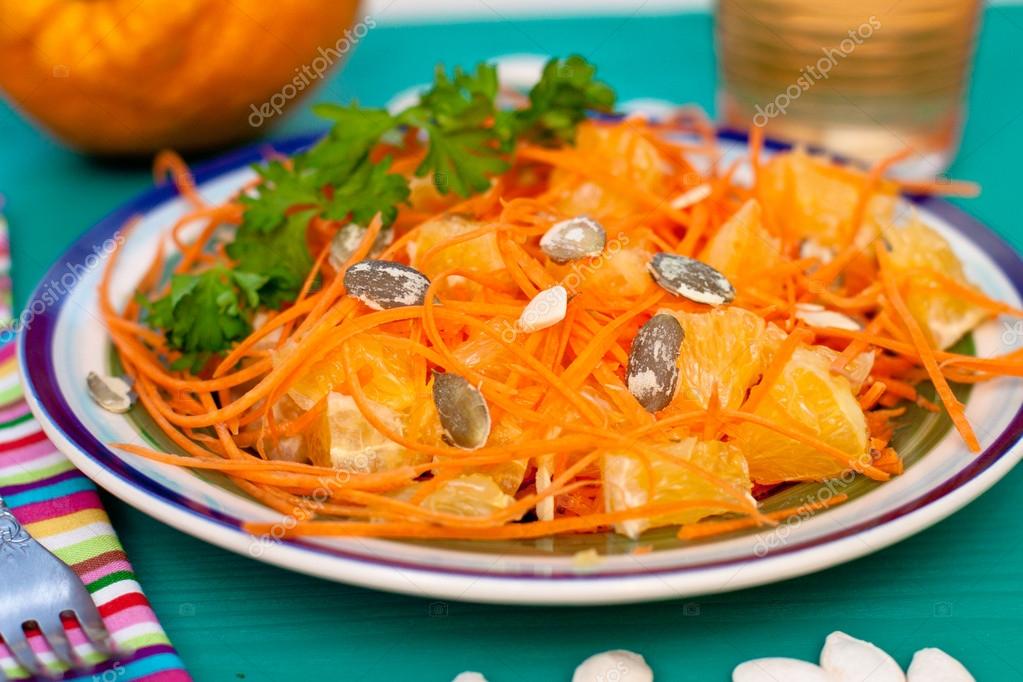 Glaucoma occurs because of increased intraocular pressure. This leads to atrophy of the retina and optic nerve, which is fraught with serious consequences for the view.

While angle-closure glaucoma, the most common form of the disease occurs because of anatomical deformation of the eye, the type of diet can also affect the intraocular pressure, improve or worsen during glaucoma.

Cataracts – a clouding of the crystalline lens of the eye. A few years ago it was thought that it is an inevitable consequence of aging, and prevent cataracts did not.

But diabetes, taking certain medications and exposure to ultraviolet and X-rays contribute to the formation of cataracts.

Night blindness – a sharp deterioration of vision in low light or complete inability to see in the dark. She is one of the first symptoms of vitamin A deficiency