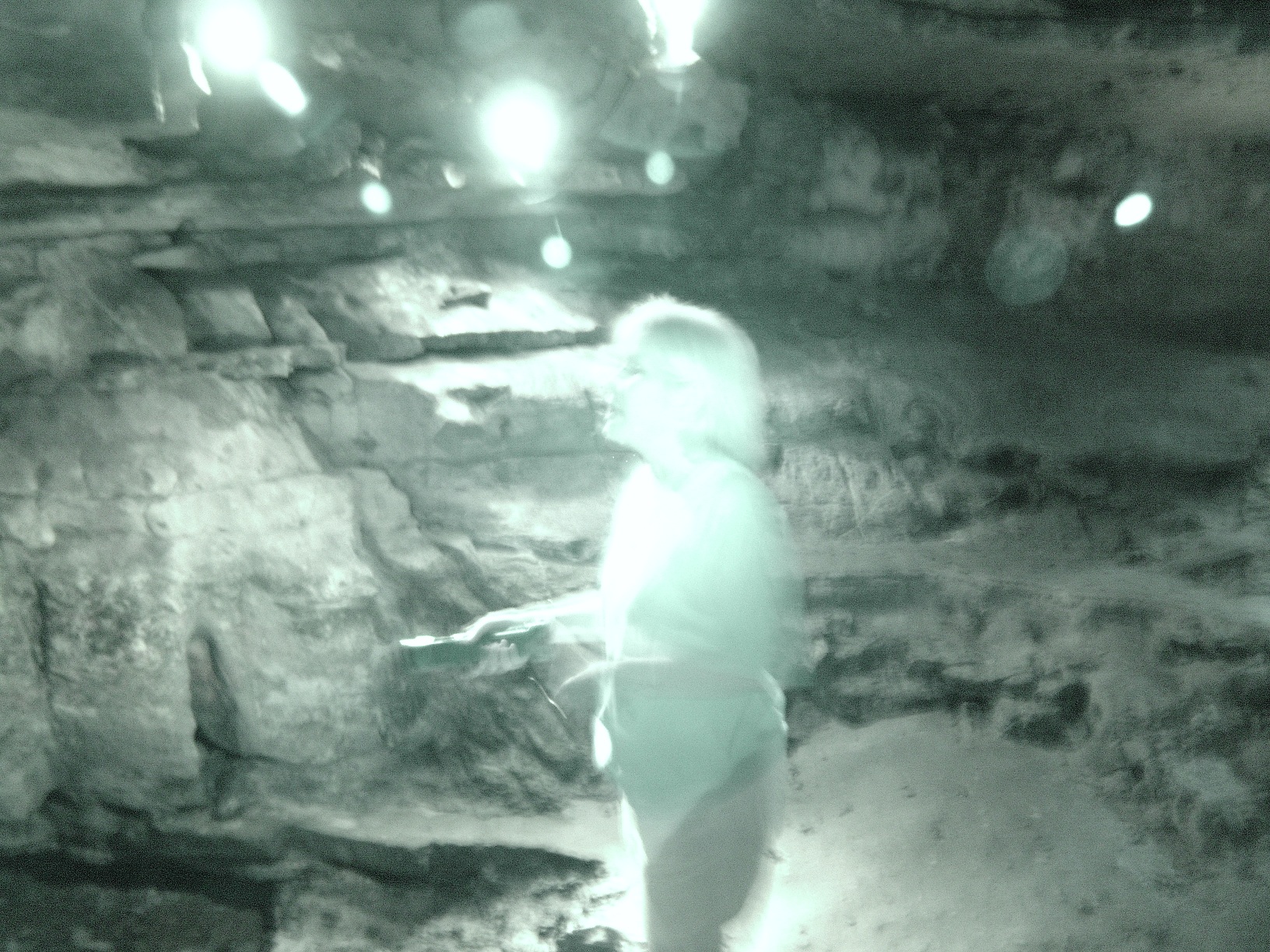 One of the most enigmatic and mysterious places on the planet is considered Bell Witch Cave, which is located in the US state of Tennessee. Its history dates back to the 1800s, but many people believe that supernatural phenomena continue to occur today, as in the photographs taken in a mysterious cave and near it, is often seen strange fireballs or the ghostly shadows of people. Although it is fair to say that the first appearance of ghosts began not in the cave, and in the nearby vicinity.

So, in the early 1800s, John Bell and his family moved from North Carolina to Tennessee. 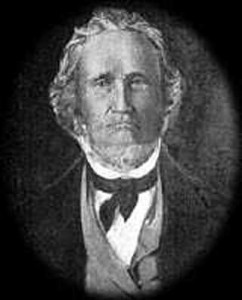 Despite his quiet nature and good reputation, the new location at the Bell appeared an ill-willer, eccentric widow Kate Batts. One morning in 1817 at home, John Bell noticed an amazing animal with the body of a dog and a rabbit head. He fired several shots at him, but incomprehensible creation disappeared, as if it was not. Then his son saw a large bird, which took over the turkey very strange looking. Such oddities did not attach much importance, but continue to have struck a real stir. 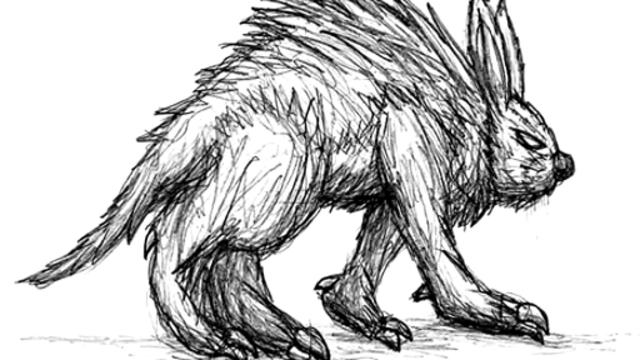 First at night around the house were heard noises.Then the family heard a loud banging on the walls of the house, accompanied by an animal wheezing and clicking teeth. Strange things began to happen, not only outside the house, and soon the children started to complain about the rat squeaking and clattering in their rooms. They also claimed that had someone pulling off blankets and dumped on the floor cushions. Next it was getting worse. The house began to hear voices whispering, and then began the attack on the household. The youngest daughter of Bell often cried from the fact that someone invisible sharply jerked her by the hair and slapped in the face, leaving a handprint on it.

John Bell invited their friends and neighbors to have witnessed strange phenomena. Soon, a strange whispering voice became clearer, and the ghost came in contact with family and visitors to their home. Spirit claimed that he is a witch unfortunate widow Kate Batts. Of course, it was not her own ghost, as the widow was still alive and well, though the family did not like Bella. Then the ghostly voice began to claim to be a spirit child who had died in North Carolina. After complaining about the fact that he was buried nearby, but his spirit is disturbed. And yet sometimes I promised to show the place where to hide a huge treasure. 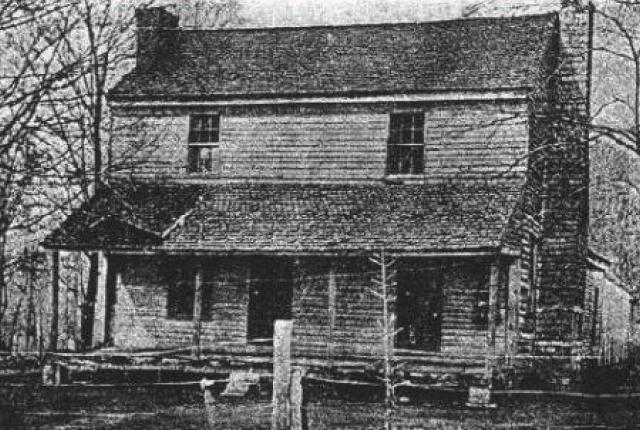 Most of the “ghostly activity” has focused on John Bell and his youngest daughter Betsy. Bell eventually fell ill with a mysterious disease, which is considered “merit” ghost and died soon. After the death of the old Bell’s attention of the ghost shifted to the Betsy and spirit in every way interfere with her personal life and frightened all potential suitors. 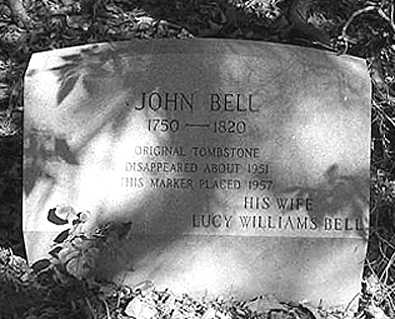 In the summer of 1821 ghost announced that it leaves the walls of the house, but will be back in seven years. And I must say, kept the word. Back in 1828, ghost spoke with John Bell Jr. and told him a lot of interesting information about future events, which, by the way, turned out to be prophetic, including about future wars, 19th and 20th centuries. Then, the ghost decided to retire (in his words) for 107 years, but leaving, promised that he would no longer torment the Bell family descendants. And he again kept his word, not returning to the house Bell and the nearby cave. 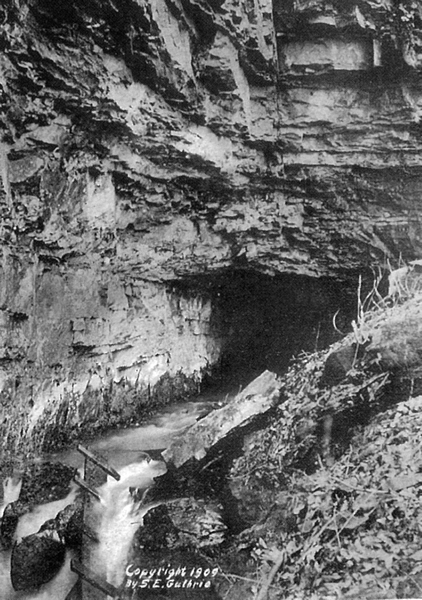 Visitors Bell Witch cave and the surrounding neighborhoods are confronted with many strange phenomena: they could hear the voices of children playing in a cave, or see a woman hovering above the ground. The most common manifestation of the anomalous phenomena recorded in photographs taken in a cave, or near it.One of the most famous photos shot a girl sitting on a rock near the cave, but on closer examination it can be seen a man who is behind it. At the time the picture or the photographer or the person posing the girl did not see. Some people say that if you come to the cave at night, you can see the lights moving over the fields and “dancing” in the ravine.

By the way, Bell Witch cave in the summer months is open to the public. Tourists and travelers love thrills, walking in the surrounding area, or climbing into the cave itself. Even the fear and terror now supplied on a commercial basis, but because the entrance to the cave is worth as much as $ 7. In addition, you might want to visit the cemetery near Bellwood, on which rests the family of John Bell.

The Danish metal band Mercyful Fate have a song titled “The Bell Witch” on their 1993 album In the Shadows.

There is a new series based on the latest members of the Bell family trying to end the curse airing October 2015.

Who knows, maybe you are lucky enough to find key to the mystery of this place, inhabited by a mysterious ghost, a witch named Bell family. 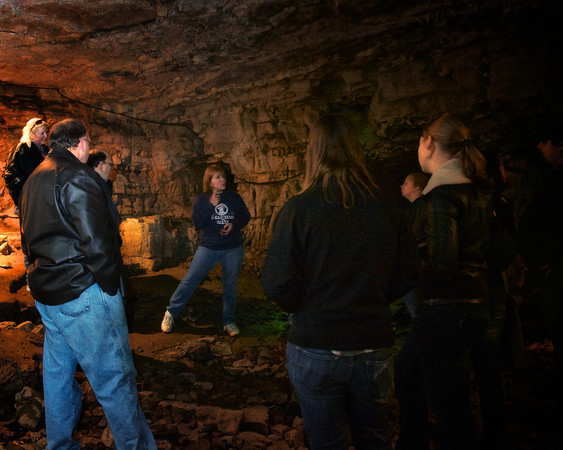 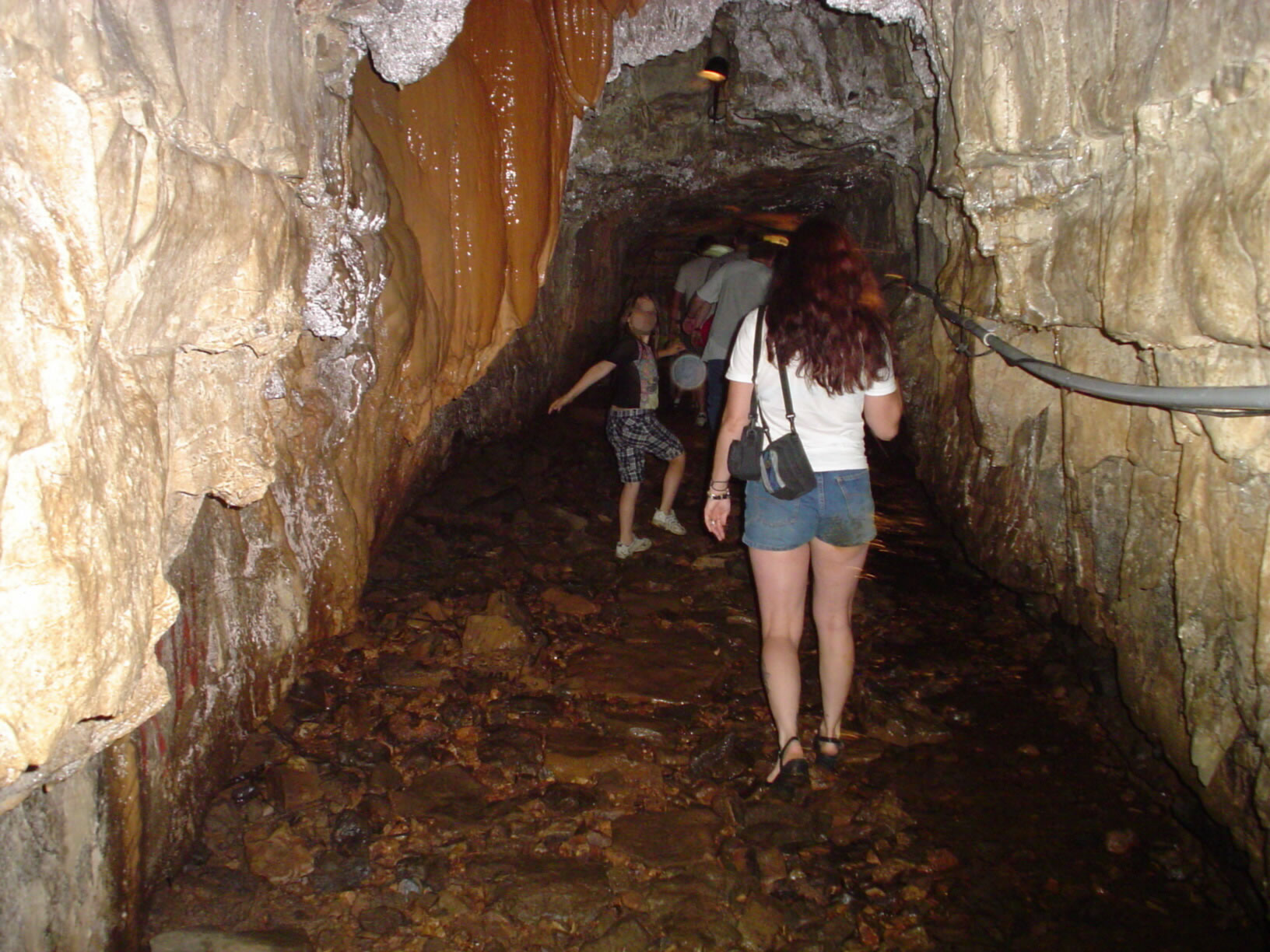 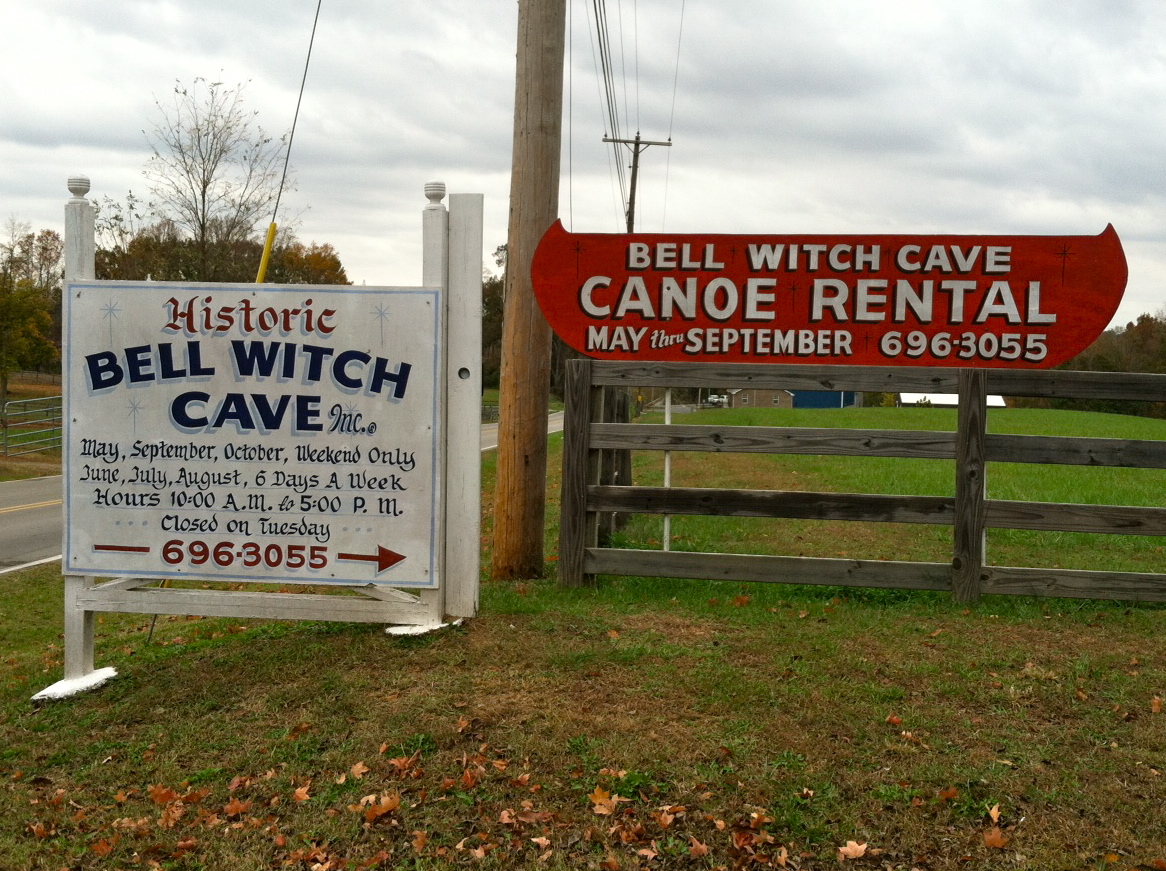